This project was born as a personal project for self-promotion in the communication sector relating to awareness of the care of our planet, subsequently it was selected and used on the website and social networks of WWF-Italy.
Occasionally I try to create artwork in this context, if only to communicate to the people who follow me the importance of having a pro-environment lifestyle.
I chose to show the koala as a representative of its specie and not only as a single specimen, instead the coal depicts what were the losses that occurred during the tragic fire in Australia.
What I intend to communicate to the viewer through this artwork is that now irreparable damage has been done to the environment and we need to change our lifestyle now.
The background as in a photography room wants to make the viewer concentrate on the message without distractions, my intent is also to represent a “portrait” of the animal and allow the viewer to empathize more with the koala, as happens in the photographic portrait, in which the subject is laid bare for the viewer.
It was important for me to be able to deal with such a sensitive topic and express my point of view, I considered it an important challenge for me, both from the technique used, tending to photorealism, and communicative, as it is not easy to talk about a theme like this.
The artwork was made entirely in computer graphics, through the use of photogrammetry and digital sculpture so as to have total image management.

Koala by Claudio.Errico on Sketchfab 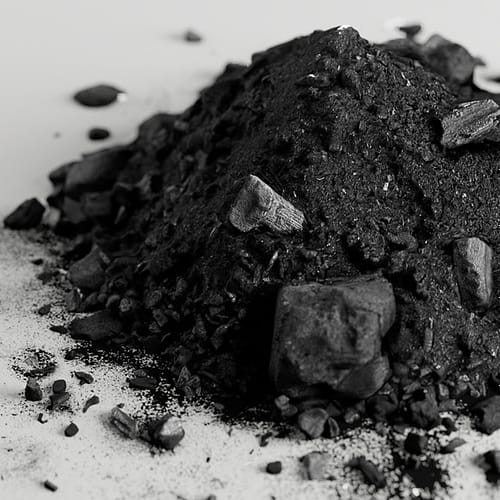 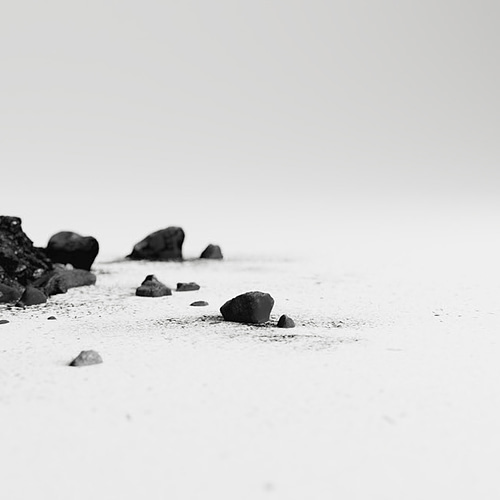 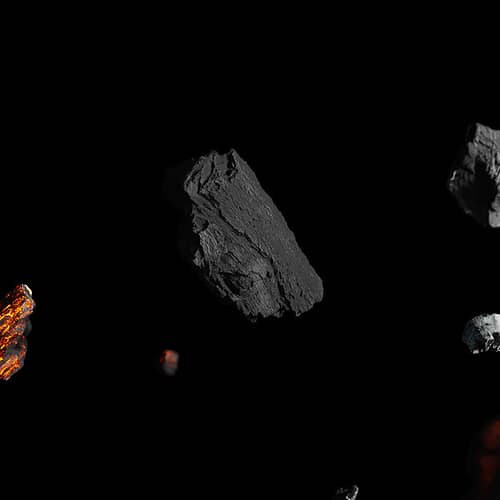 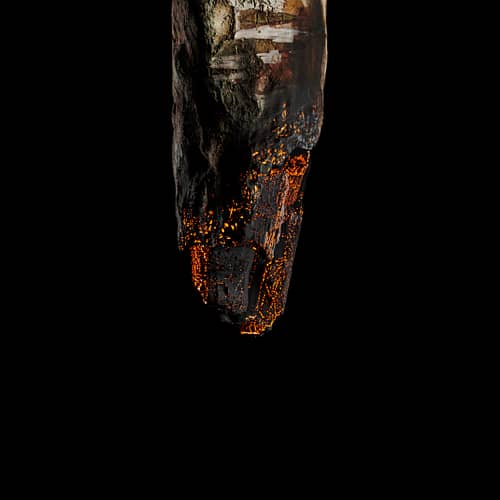 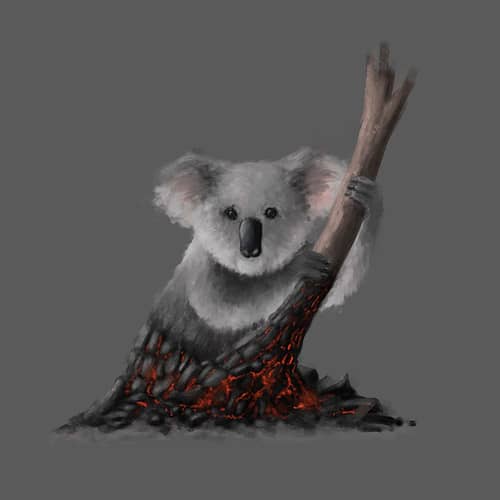